Mary Nash · Emeritus Professor at the University of Barcelona

Equality in the labour market is a key pathway to achieving gender equality, building a more equitable society and enhancing human capital. Between 2010 and 2021 AQU Catalunya produced three reports analysing the influence of university degrees on gender differences in the employment outcomes and career paths of university graduates three, ten and twenty years after graduation. 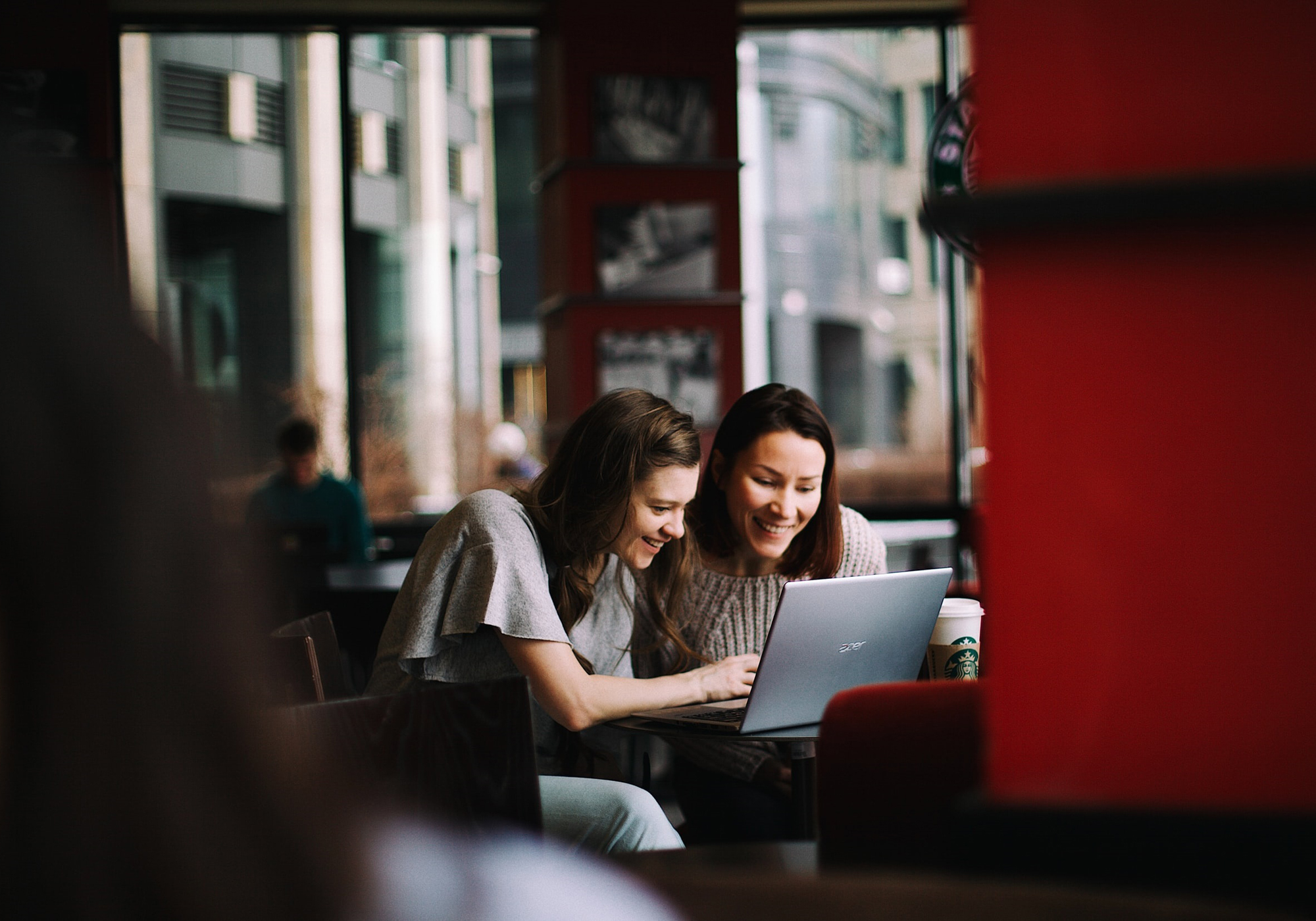 An interdisciplinary group of specialists collaborated on the 2021 report, which has contributed to an enrichment of perspectives. As a historian, I am interested to note that we now have an important repertoire with a historical perspective that shows changes and continuities in a longer career path. In addition, it highlights the sense of an age factor that may imply parenthood and childcare as an explanatory element for differences in women's and men's career paths.

A very positive result of the study is the finding that women's access to university degrees has been a clear path to improving the conditions of equality in employment outcomes.

Therefore, continued investment in educational capital is necessary to strengthen equal opportunities in the labour market.

But the unequal gender distribution in university degrees must be changed, as the report concludes that gender inequalities stem precisely from a strong horizontal segmentation in the choice of degree. The persistent feminisation of some university studies and the masculinisation of others lead to unequal integration and working conditions. The university pay gap is explained by the choice of degree and the higher pay conditions in male-dominated sectors.

A more equitable distribution of university study options, which is not conditioned by traditional gender conventions, must be achieved. This requires the transformation of a traditional collective imagination and of working and academic cultures that limit university career choices, by pre-assigning men to technological studies and women to professions involving early education or care work.

Improving the quality of university education requires a more equitable distribution of students on degree courses, as well as incorporating scientific knowledge derived from gender studies into curricula.

In contrast to previous reports, the new report highlights the crucial significance of the choice of motherhood, as combining it with a career can mark a negative turn that opens up differences in the career paths of graduates who are mothers. The results show precisely that part-time working hours increase significantly  due to dedication to the family, while it decreases among men. This reality reinforces the wage gap, with the corresponding reduction in salary.

On the other hand, the feminisation of part-time work perpetuates an unequal division of labour in the family sphere, which hinders greater co-responsibility in household tasks. In fact, a historical overview shows that the initial erosion of the male breadwinner model detected at a younger age is reinforced once children are born. In this sense, the various measures for paternity/maternity leave, work flexibility or balancing work and family life should advance in gender co-responsibility, as has already been applied in the Nordic countries, where fathers are obliged to take leave in order to avoid the negative consequences on mothers' professional careers. Recent studies, such as those by Sara Moreno, show that during confinement, teleworking has increased among mothers, but not among fathers, where the "flight from home" effect in order to avoid childcare tasks has increased. There is therefore a need to transform traditional gender conventions around the value and distribution of care work.

Finally, it is worth noting that the report highlights that, apart from certain organisational characteristics, such as working full-time or in the private sector, which increase the chances of achieving positions of responsibility over others, men are twice as likely as women to take up such positions.