Women and men in the labour market twenty years after graduation: Same starting point, but same point of arrival?

AQU Catalunya has carried out a study on the quality of employment outcomes from a gender perspective twenty years after obtaining a bachelor's equivalent degree, with the support of the seven Catalan public universities, the Secretariat for Universities and the Catalan Institute for Women. This is the third study to assess the differences in access to the labour market between women and men, having analysed them three years and ten years after finishing university. 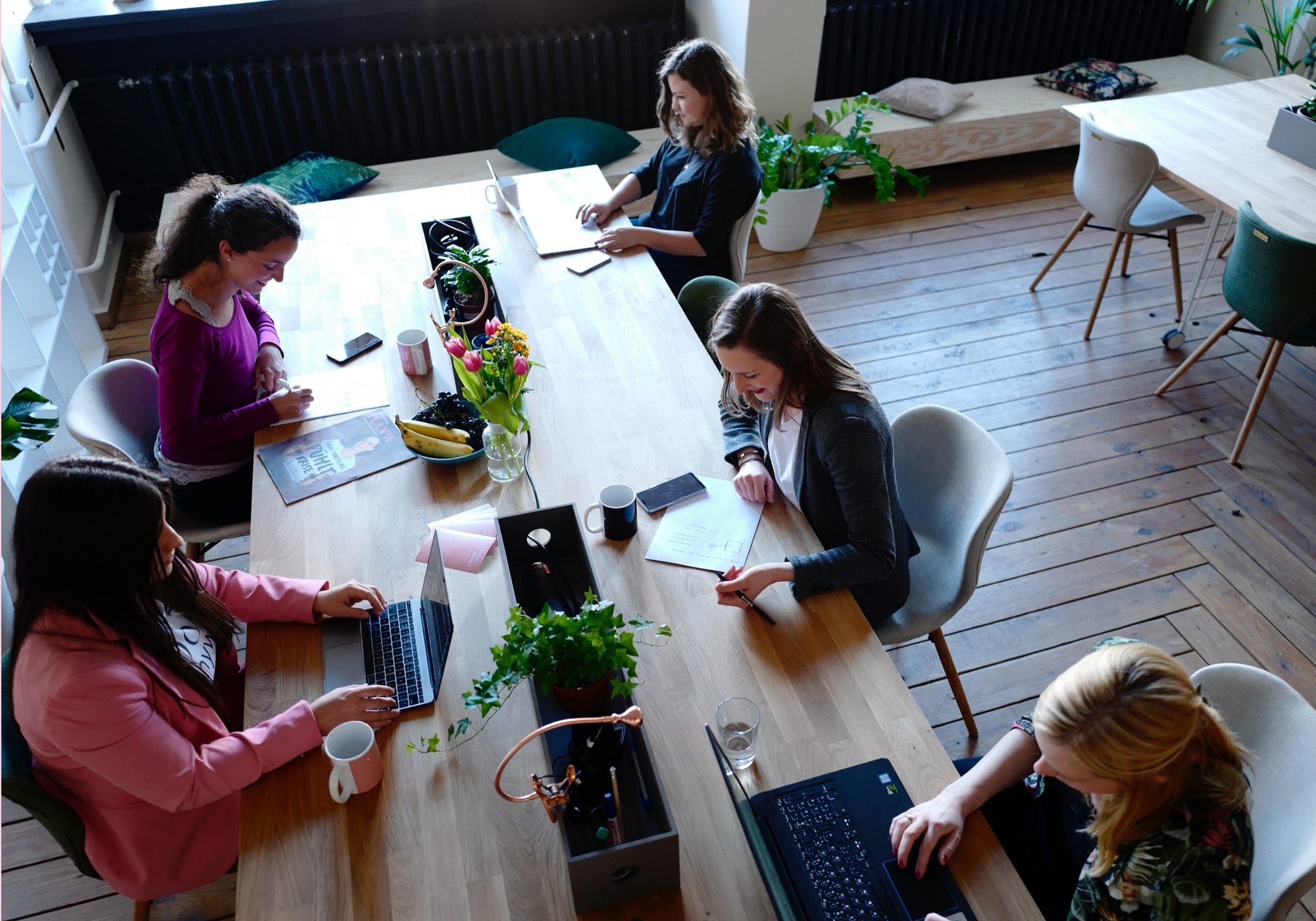 In these first two reports, it was found that there were more similarities than differences, and that the degree studied and individual variability were much more decisive variables in labour market outcomes than sex. One hypothesis as to why the differences were smaller than expected was that phenomena such as the glass ceiling or wage discrimination had not had time to appear.

The current study, carried out twenty years after graduation, enables us to fully understand the equalities and differences between women and men in the labour market:

Evolution of the employed population

Evolution of the performance of leadership/management functions in the workplace2

Factors of inequality in assuming positions of responsibility over others3

Gross annual earnings of women and men in full-time employment, by extended sub-field5

[1] Due to the lack of data for the same graduates three years after obtaining their degree (2001 graduates), the data provided for this point in time are those corresponding to the 2008 edition of the employment outcomes survey, which refers to 2004 graduates.

[2] No information is available for the same graduating class three years after graduation. The comparison is between data collected ten and twenty years after graduation from the sub-sample for which data are available: history, economics and business administration and management, medicine, chemical engineering and agricultural engineering. The volume of persons with managerial responsibility is shown, excluding persons with a self-employed contract.

[3] A logistic model has been made to analyse the difference between women and men in the likelihood of reaching a managerial position (considering only employed persons) controlling for: age, maternity/paternity, company sector (public/private) and company size.

[4] A multilevel linear model has been run to analyse the difference between women and men in gross annual earnings obtained with degree as a random effect and controlling for: age, maternity/paternity, firm sector, firm size, management/managerial positions, type of contract and functions performed at work. The variance explained by the set of variables introduced as fixed effects is 11%.

[5] Data are not shown for the arts and design and social intervention sub-fields, due to an insufficient sample of women and men.