AQU Catalunya, the first Spanish and fifth European agency to be recognised by the World Federation for Medical Education

As part of the commemoration of the 25th anniversary of the creation of the Agència per a la Qualitat del Sistema Universitari de Catalunya (AQU Catalunya), the Minister for Research and Universities announced yesterday that the Catalan agency has been recognised by the World Federation for Medical Education. 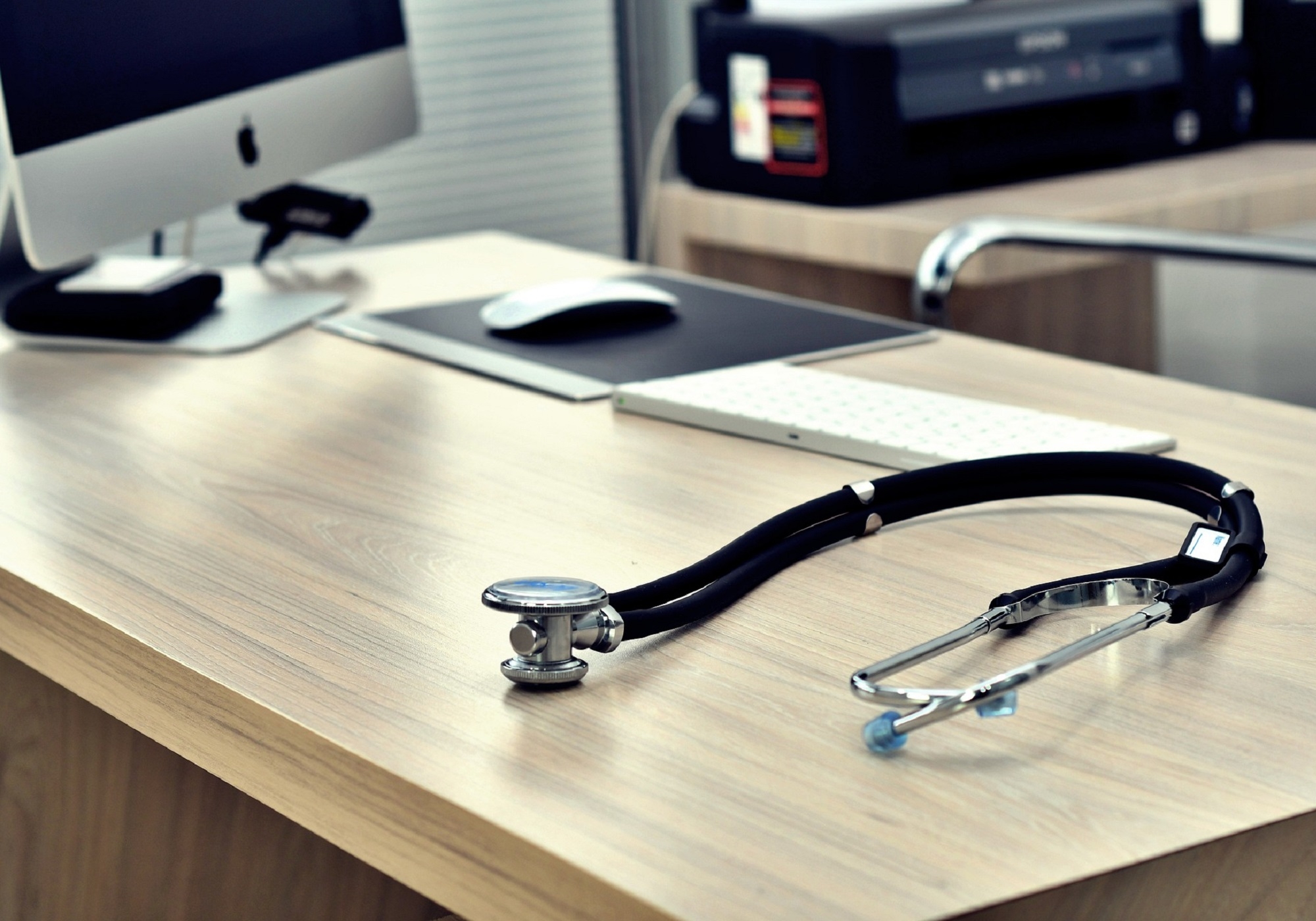 The World Federation for Medical Education is a global association created in 1972 that develops standards for medical education and promotes the accreditation of medical schools around the world. Its goal is to improve the quality of medical education worldwide, and is the organisation that officially and globally represents medical teachers and medical teaching institutions before the World Health Organization (WHO).

AQU Catalunya is the first Spanish agency and the fifth European agency to obtain this accreditation and, therefore, from now on all the Faculties of Medicine accredited under these standards will enjoy this worldwide recognition. The WFME has also echoed this news through a press release on their website.

This accreditation also has implications for people who graduate from accredited medical schools. For instance, from 2024 onwards graduates wishing to practice medicine in the United States must have graduated from a centre accredited in compliance with these standards.

The first Faculties of Medicine in Spain accredited according to the World Federation for Medical Education standards are:

The rectors of both universities received the distinction from the Minister for Research and Universities and the president of AQU Catalunya as part of an event to mark AQU Catalunya's 25th anniversary.